A new server and client build is up. 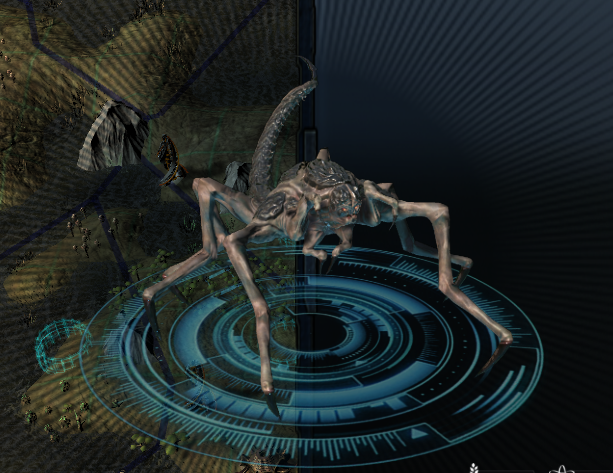 First of all, thanks a ton to all who helped test the game the past few weeks - we've fixed a couple of really nasty bugs that would have taken a long time to find without your help :)

Secondly, we have some vacation time coming up so updates will slow down over the next 2-3 weeks - if something critical pops up we'll try to get it fixed quickly (so do let us know if you find something), but otherwise expect the next regular update sometime early/mid July.

Here's what's included in this build:

On a side note: If you're using the itch.io app to upgrade, this is just a 7.7MB patch on Windows and a 26MB patch on Mac (No, Mac people are not getting extra content, they just have to download more to get the same ;) - it's probably down to a combination of how Unity assembles the binary and the way itch applies its patches)...

Multiplayer strategy gaming on the alien world of Deep Rift 9